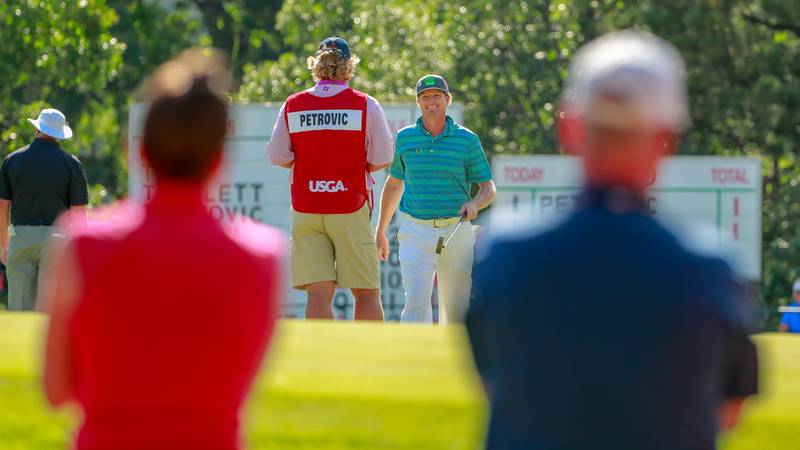 ARGOLF putters finished just one shot shy of claiming back-to-back victories at the U.S. Senior Open with Tim Petrovic’s performance. With a victory at last year’s Major, ARGOLF is no stranger to the trophy. It’s been an exciting year for Petrovic and ARGOLF as the pair has earned consecutive runner-up finishes in the last two Majors of the PGA Tour Champions.

The East Course at the Broadmoor proved to be one of the most challenging tournaments of not just the year, but perhaps in the Tour’s history. With only seven players finishing under par at the 2018 U.S. Senior Open, Petrovic claimed one of those spots at two-under with several clutch putts.

“The consistency and success of ARGOLF putters is showing off in spectacular form this year,” said ARGOLF Founder Olivier Colas.

“There’s something special about our putters – and now the players are truly starting to recognize that.”

Tim’s putter of choice is the Arthur LT which earned a position on the prestigious 2018 Golf Digest Hot List. The Arthur LT blade putter is milled from a solid block of 304L German Stainless Steel without the use of inserts for the purest feel.

“Tim has earned two runner-up finishes in the last two majors of 2018. Most recently, Petrovic finished 2nd at the Senior PGA Championship,” Colas said proudly. “We expect to see him in the winner’s circle very soon.”

With his Arthur LT putter, Petrovic fired a three-under par round of 65 on Friday that catapulted him up the leaderboard and into contention. He then battled through the weekend with a 71 and 70 respectively. 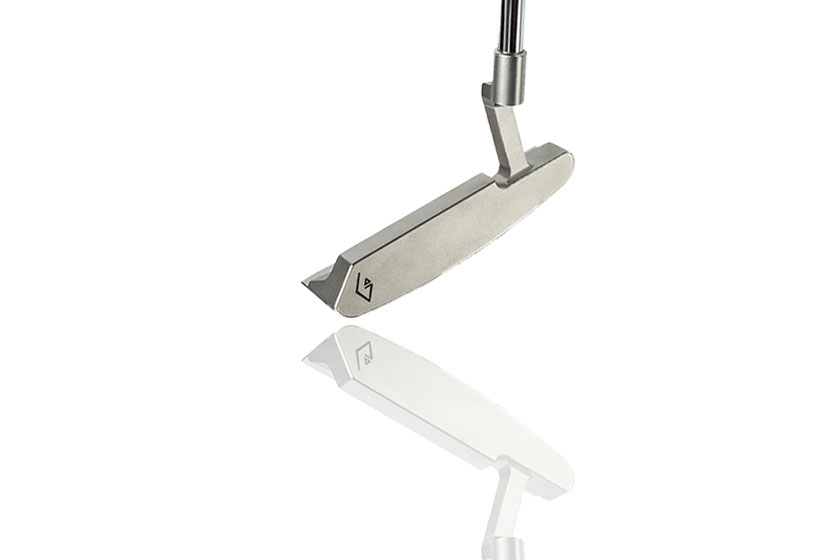