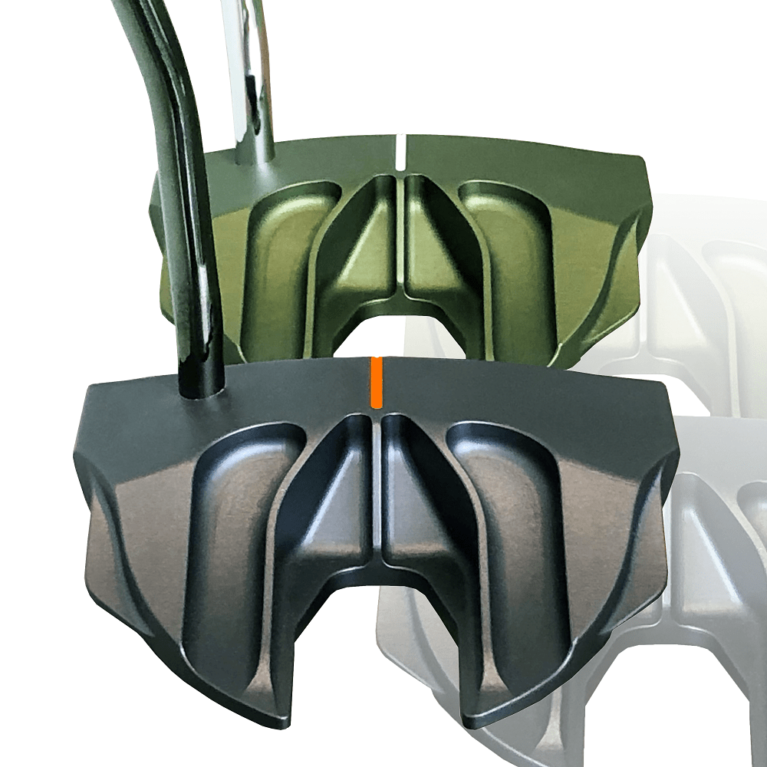 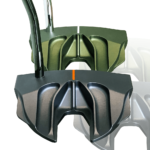 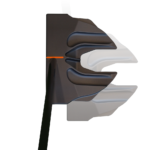 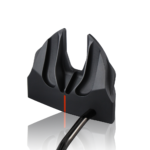 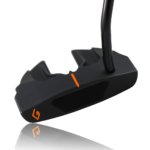 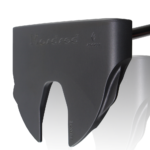 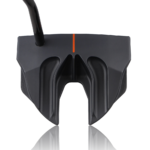 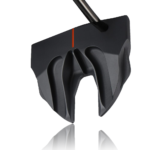 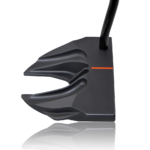 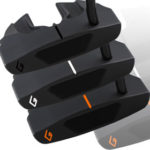 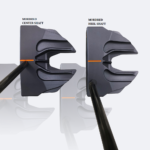 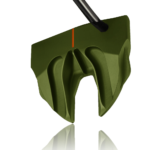 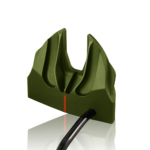 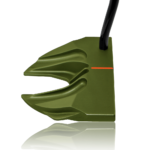 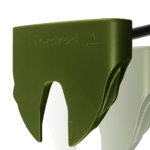 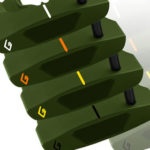 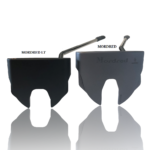 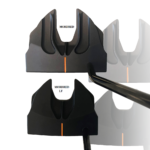 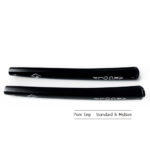 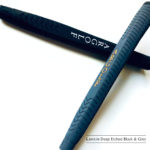 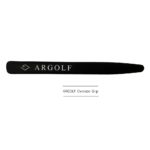 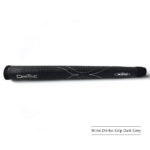 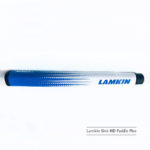 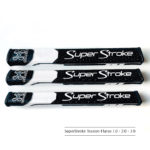 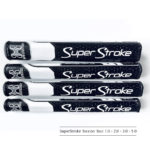 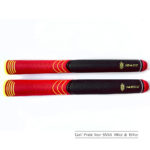 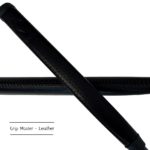 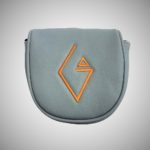 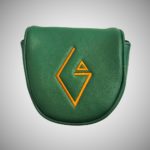 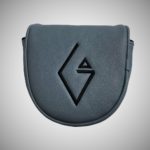 The MORDRED putter has been elected as one of the best putter of the 2019 PGA Show!

The MORDRED is a mallet-type putter born from a childhood dream and the historical legend of King Arthur.

Olivier Colas, founder of ARGOLF, has always been fascinated by the elegant design and the exceptional performance of Formula 1 race cars. The aerodynamics inherent in this racing style were even more interesting for the young Olivier Colas, from the founding family of Armor Meca, a company specialized in the manufacturing of parts for the aerospace, defense and medical industries.

Each ARGOLF putter owes its name to King Arthur’s Legend. In this legend, Mordred was the son of King Arthur whom he betrayed. Mordred fatally wounded his father in the final battle of Salesbières (Salisbury) for the throne of Albion. Arthur manages to deliver a fatal blow to his son who dies in battle.

The images of Mordred are reflected in the winged design of this putter which helps for stabilization and alignment. With an even lower center of gravity than other putters in ARGOLF’s Broceliande collection, the MORDRED mallet putter also benefits from the highest MOI (moment of inertia) available on the market.

Precisely manufactured from a block of aircraft-grade 7175 aluminum, the MORDRED putter impresses with its sleek and sophisticated appearance. It is machined with a 5-axis milling process, which distinguishes it from its competitors by its design, its performance, and its aerodynamic characteristics.

The design and precision machining of ARGOLF’s patented C-CLAWS ridges allow for optimal rolling, favoring the topspin upon contact. The head of the MORDRED golf club is gray and the sight lines are orange. Its design is highlighted thanks to the KBS shaft in black PVD with triple curvature and a gray and orange Pure Grip medium sized grip.

The MORDRED putter comes with a grey headcover.

(Jupiter, Florida). The newest addition to the ARGOLF family made its grand appearance in January at the 66th PGA Merchandise Show. MORDRED joins the award-winning Broceliande collection with its inspiration originating from the childhood fascinations of the company’s founder, Olivier Colas. Mordred sold out in less than a week following the Show in Orlando but is now available again for orders.

« The Arthurian Legend lives on coming to golfers all the way from the Brittany Region in France. Mordred has a “dark story” behind it as Mordred was a treacherous traitor from Arthurian lore. However, this Mordred is no traitor as you’ll sink putts with it in hand. The ARGOLF MORDRED is a mallet putter that’s crafted from aerospace grade 7175 Aluminum for a soft feel. Also of note is the fact that MORDRED offers a total club weight of 525 grams and has an M.O.I, rating of 9800. Mordred provides a consistent roll whether it’s off of the center of the face or the heel or toe. There is no twisting whatsoever. I love the looks of MORDRED as it’s grey with an orange alignment aid. Add in the black PVD shaft with the Grey with Orange trim mid-sized PURE grip and you have a putter that performs great but looks even meaner. » —  by Until the Next Tee

One of the highest MOIs available on the market

« With a lower center of gravity that surpasses all mallet putters in the ARGOLF collection, MORDRED boasts one of the highest MOIs available on the market.

Precisely milled from a solid block of aeronautical-grade 7175 Aluminum, MORDRED appeals to the eye with its clean and sophisticated look.» — The Golf Wire

Be the first to review “MORDRED” Cancel reply