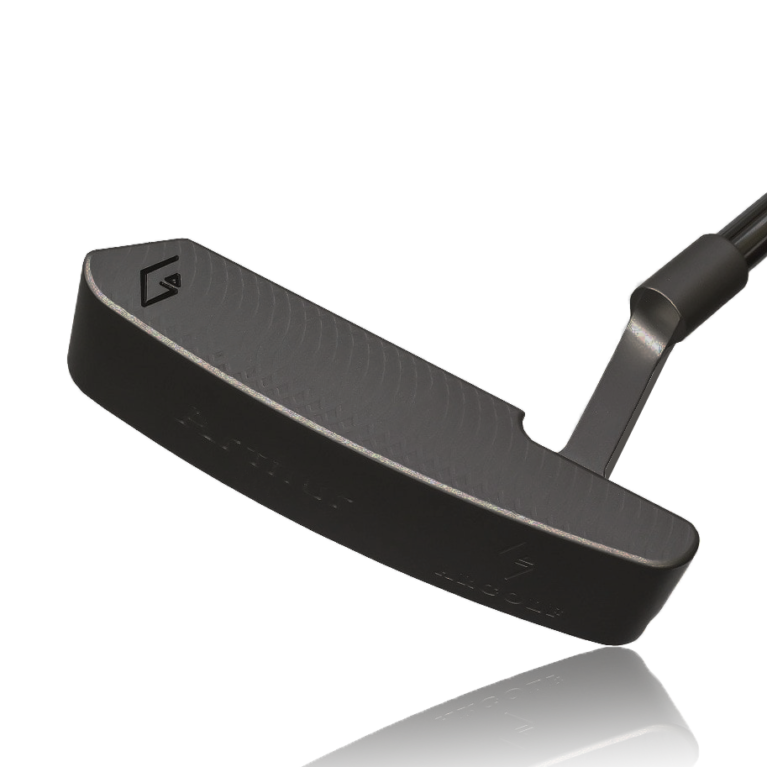 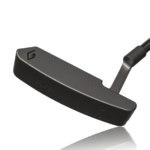 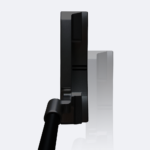 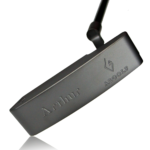 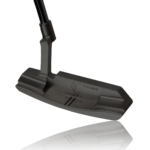 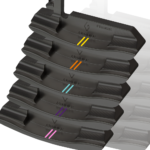 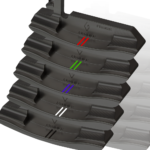 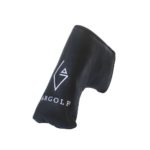 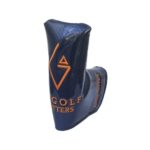 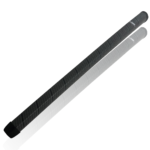 The ARTHUR Arm Lock Dark Edition putter is designed from a traditional blade putter style, yet performs in a way that is far from that. Precisely milled from a solid block of aeronautical-grade Stainless Steel 304L, it boasts a much higher MOI (moment of inertia) than comparable models on the market.

The offset of the plumber’s neck feature on the ARTHUR Arm Lock Dark Edition keeps the golfer’s hands ahead of the club’s face through impact for a more forgiving stroke. Thanks to its unique milling process and enhanced features, it contains the ability to adapt itself to the game of a beginner or a professional.

Our blade putters (including the ARTHUR Arm Lock Dark Edition) have been selected on the 2018 Golfdigest Hot List as the best putters in the game!

These PGA professional players win with the Arthur putter!