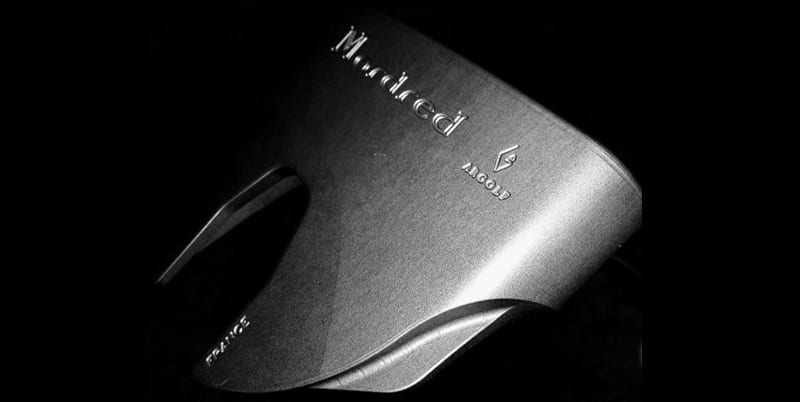 Day Two of the 2019 PGA Merchandise Show was full of highlights. Actually, the show has had an absolute cornucopia of highlights to this point and because of the sheer volume of products I have to try real hard to limit what I talk about each day.

Where Day One was full of apparel… Day Two was much different. Day Two ended up being about putters, training aids, push carts and junior apparel.

Having rolled putters from EVNROLL and Buffalo, NY based T-Squared Putters on Day One I took the opportunity today to meet with Tiffany DiPanni who takes care of public relations for ARGOLF Putters. Some people might recall that I covered their range last year. The France-based newcomers to the industry have not only experienced more brand awareness through TOUR successes (including PGA TOUR Champions Major Championship) but they also made recent headlines when they signed Lucas Glover to their TOUR staff.

In 2019, ARGOLF Putters has developed a new mallet putter. Once again drawing from the Legend of King Arthur and Camelot, ARGOLF Putters introduced PGA Show attendees to Mordred. Mordred is a putter that’s 360 grams and has a scintillating blend of fantasy meets functionality.

Boasting a MOI of 9,800 it’s as forgiving as it feels soft. Stroking putts off of the toe resulted in holed putts with no twisting at impact whatsoever. At this time, I won’t mention the fact that they’re bringing some beautiful irons to the market (oops I’ve already said too much).

Source: Until the Next Tee