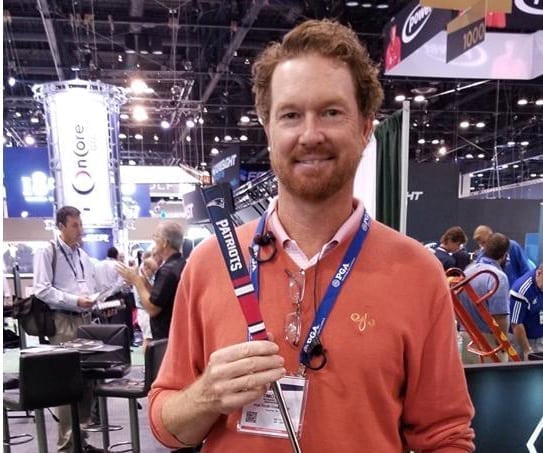 As part of the new relationship, Petrovic will carry an ARGOLF putter and bag, as well as wear the ARGOLF logo on his golf apparel. Since putting the Arthur LT in play, Tim currently ranks third on the PGA TOUR Champions with a putting average of 1.63 and ranks seventh for average birdies made. Most recently, Tim shot an impressive 15-under at the Chubb Classic in Naples, Fla.

“We are proud to have Tim Petrovic join the ARGOLF family,” said ARGOLF Founder, Olivier Colas. “Tim is an exceptional player and all around person. We look forward to seeing his continued improvement with ARGOLF in the bag.”

Originally from Massachusetts, Petrovic turned professional in 1988 and is a member of the University of Hartford Hall of Fame. Petrovic joined the PGA TOUR in 2002 and claimed victory at the 2005 Zurich Classic of New Orleans. He made his debut on the PGA TOUR Champions at the Boeing Classic in 2016.